Hey @James,
any plans to update the playback UI now that tvOS 15 is out?

I thought the overlay was going to change in 7.2 - it looks exactly the same to me.

Weren’t we supposed to get the same UI as the AppleTV+ app? (with info, chapter, subtitles, etc all at the bottom of the screen).

The playback UI for iOS was redesigned in 7.2, but there were no changes to tvOS.

Moving this to suggestions.

But is this planned for tvOS, too?

is this planned for tvOS, too?

It’s a great idea, I would like to have the thumbnails of the chapters

We may look into a redesign at some point, but no ETA right now.

2 posts were merged into an existing topic: (Bring back) Support for native tvOS video player

That would be great !

NO ETA = NO THANKS, we’re not interested on this but we are not brave enough to admit it.

Posting here just to keep this thread alive. From what I gather, using the actual video player provided by Apple will not be feasible provided that it does not support all formats.

Now Infuse could invest into changing the UI of their current player to “match” the Video Player from Apple but then we all know it won’t be 1:1 and could lead to more dissatisfaction. Rather, I would say why don’t we focus on what is it about the new player that we like and discuss that so that Infuse can focus on those areas more.

For me as an example, I like to have Chapters and their thumbnails visible for me to choose from and go to.

Chapters and their thumbnails would be nice.

Let’s start with the basic features… smart collections for both Movies & TV SHOWS, trailers, watchlist, sorting per individual home list. Some features are available for cloud syncs but NOT for Plex users! Seems like Plex users are not counted for in updates and new features.

Would be nice to have chapters etc, but Infuse have to prioritise some key features which are requested since 5 years

Plex users get a lot of exclusive options too, like play version and skip intro. But I would recommend adding support to existing threads or adding new ones for items not related to the playback UI

I would love for Infuse to adopt the native video player quick menu. It would be faster and more dynamic to change audio, subtitles and playback speed. 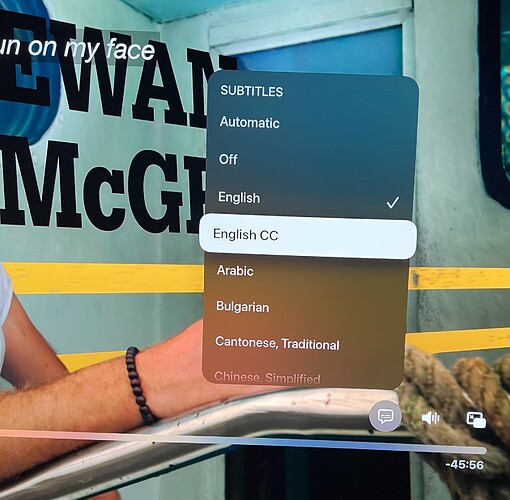 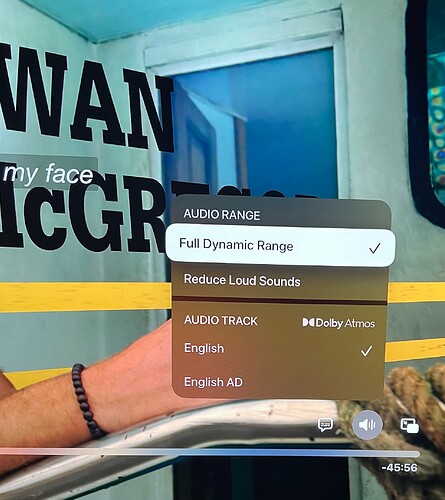 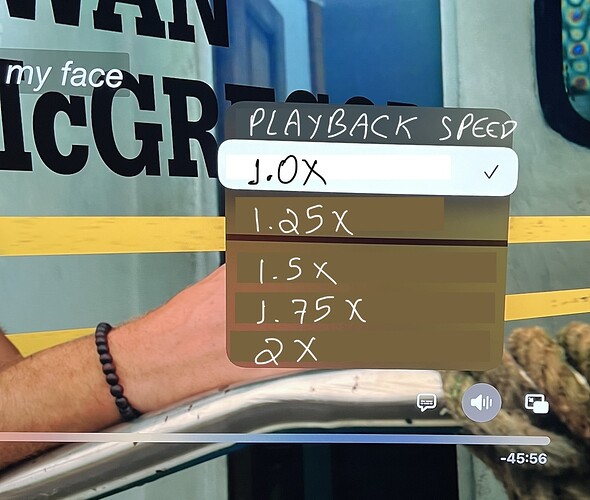 Thats not quite true, Apple have included an api for the Player UI so apps can continue using their own players in the style of the new one…

Unfortunately the devs seem to have little to no interest in updating the outdated UI.

Even stubborn Netflix updated the player back in April.