What do you want most from next Apple TV? 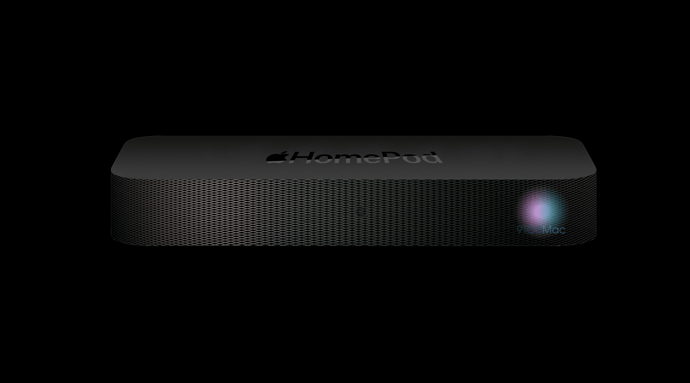 What I actually want is full audio bitstreaming - but I suppose Apple could do that with the current model with just a software update.

Are you saying Apple can’t afford it?

Devices like the nVidia Shield bitstream everything. So, does every PC (like my NUC which I use in preference to my Apple TV for TrueHD and DTS-HD).

Apple can afford everything

but if only 5% of users might use something they aren’t going to want to pay for everyone. That could change if they have a pro specific ATV that has smaller marketshare

ATSC 3.0 tuner and a DVR function?

Not sure if that would be a thing as there are countries (Canada being one) that don’t really do over the air broadcasting in a meaningful way. In Canada pretty much all TV is IP based.

Well, the market is large enough that all major TV manufacturers are developing TVs with ATSC 3.0. I’m sure the market would support another device that provides ATSC 3.0 decoding.

No mention of bitstreaming support in the tech specs.

Some more discussion here: Ready for the NEW Apple TV Gen 6 and beyond? - #30 by munpip214