I noticed a problem with iCloud sync.

although the episodes sync properly between different platforms (for example, im at episode 6 of a series on Apple TV, when I pick up my iPad it will show episode 6), but the orange watched indicators and the horizontal line at the bottom of the show poster doesn’t seem to sync.

for example, I did some cleaning in my library, using the “marked as watched” function on some old shows that I had already watched. but when I went to the iPad or my other Apple TV none of that was synced.

Did you let it complete the fetch and icloud sync on the other devices? That could take a few minutes after launch. It’s not instantaneous.

Yea I did. The iCloud time stamp was up to date.

Just to make sure I understand what you’re seeing, if you mark an episode as watched on your ATV and then go to your iPad the orange progress line on the bottom of the series will be different than the ATV but the episode will show as watched on the iPad?

also, if I mark a whole series as watched and I go on another device, the orange triangle (top right of the poster) is still there as if the show was never watched.

the orange triangle (top right of the poster) is still there as if the show was never watched.

But if you drill down to the episodes they are marked as watched? How about the Season posters? Is the orange triangle still there when you back out of the episode level?

the triangle issue I only saw when I marked a new show as watched in its entirety. there were a couple of old series that I had watched a long time ago but only recently had imported in my library. so I obviously marked it as watched as I had already watched it a long time ago. when I went to my other devices, the triangle was there on all of them.

hope it’s more clear. thanks for the replies.

Maybe @james can chime in on this. I’ve seen a few anomalies on the watched indicators but I don’t know how their set up.

Are you able post a picture of what you are seeing on both devices?

here it is @james . one picture is the one I “marked as watched”, and the other one is the one that still shows the orange triangle even though the iCloud sync was done. those are 2 separate Apple TVs

for the progress lines issue, I think I explained it well 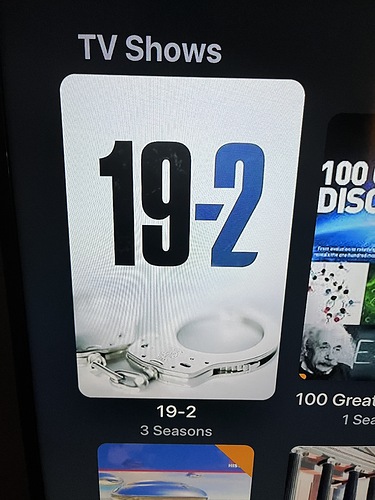 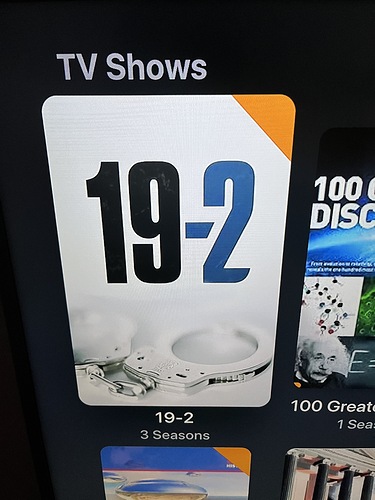 hi again @james … here’s an example of the progress line bug. look at this show… it shows that I would have watched about half of the episodes… but when I click on that show, all episodes are watched… the progress line doesn’t reflect the actual progress 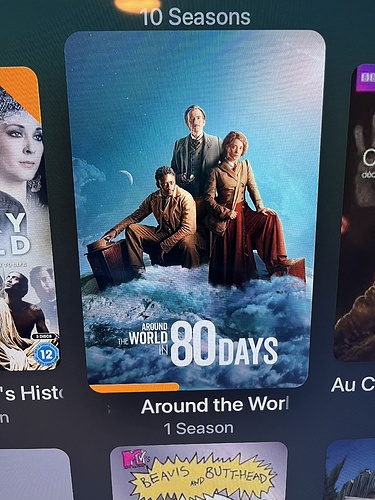 I have the same issues. Certain shows do not sync properly even though iCloud Sync and Trakt are activated. I was wondering if this has something to do with Trakt being down for some time last year.

Did you sign out and back in to trakt after the downtime?

As far as I know trakt does not sync between devices but it’s only for statistics. iCloud sync does that.

Trakt will do statistics but also syncs watched status between devices. If not using trakt then iCloud will be used.

Just to clarify, if you navigate inside a series and look at the progress of the actual episodes - are those staying in sync between devices? So the only issue you are seeing is the line/triangle overlay on the poster?

The episode progress is not syncing as it should, there could be an issue with how iCloud is set up. The most common issue is the Default User on Apple TV is using the wrong Apple ID. 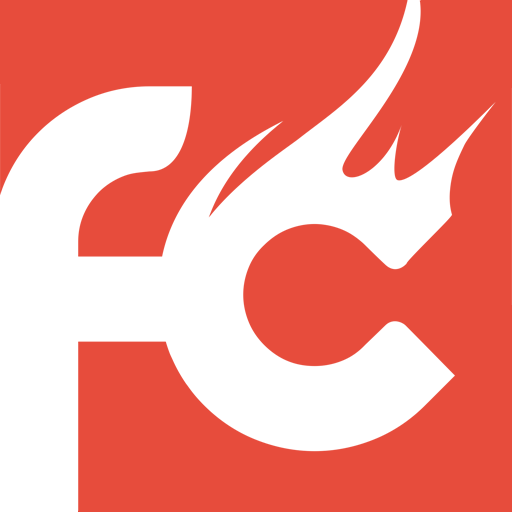 Overview iCloud can be used to keep library details like lists, watched history, and ratings in sync between multiple devices. Requirements Logged into the same iCloud ID on all devices iCloud Dri...

In addition to syncing from iCloud, progress from Trakt will sync between devices, so it’s possible that may be causing issues if you are logged in on one device but not another.

Overview Use the Trakt integration in Infuse to keep watched history, progress, and ratings in sync with your Trakt profile. Requirements A free Trakt.tv account (sign up here) Logged into Trakt o...