U: I: Infuse fault by HDR Color mapping in dark scenes => It's Infuse => Please James help

Hi all and especially James.

Today I had the time to test HDR with infuse with files that everyone can get and compare.

UHD 4K demos with HDR (high dynamic range), this expands the range of both contrast and color significantly.

I used “LG Color of journey HDR UHD 4k Demo” for this.

Same behavior in dark scenes I saw last week by the movie “The Dark Tower” but I thought it was a rip issue…now I know I was wrong.
In dark scenes/parts of a movie there is a huge color banding and what you can’t see in the picture but in the movie is the restlessness in the color bands!

So let me show you what I mean.
I think the pictures speaks for themselves.

Look at the dark sky behind the woman.

That’s what I saw in every dark part (more or less) if I use infuse.
The apple player (direct or Plex or emby) doesn’t show this and the native TV player is from all of them the best with no fault. 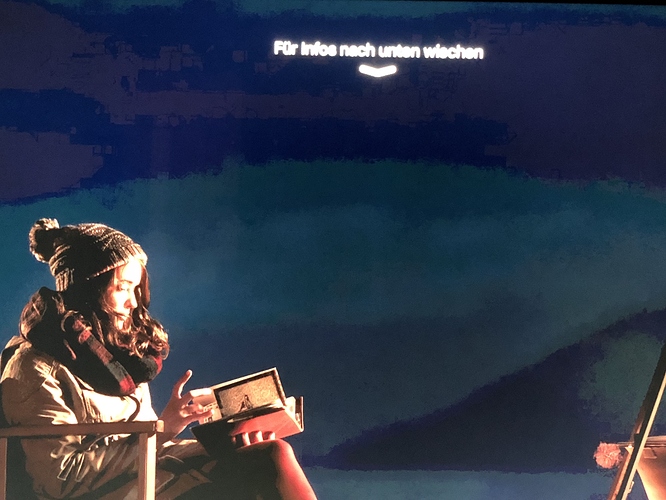 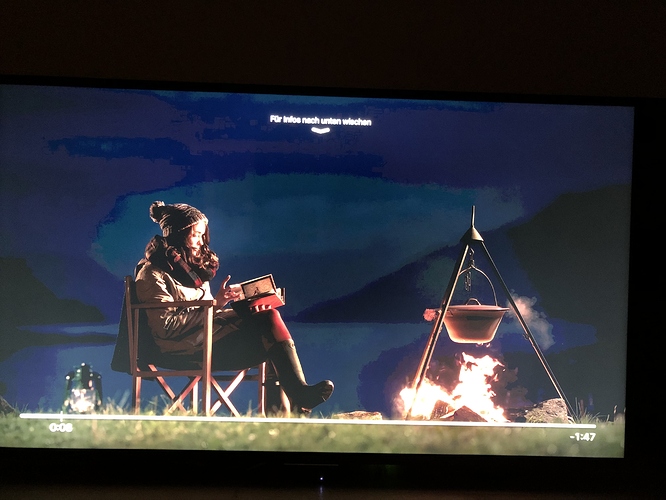 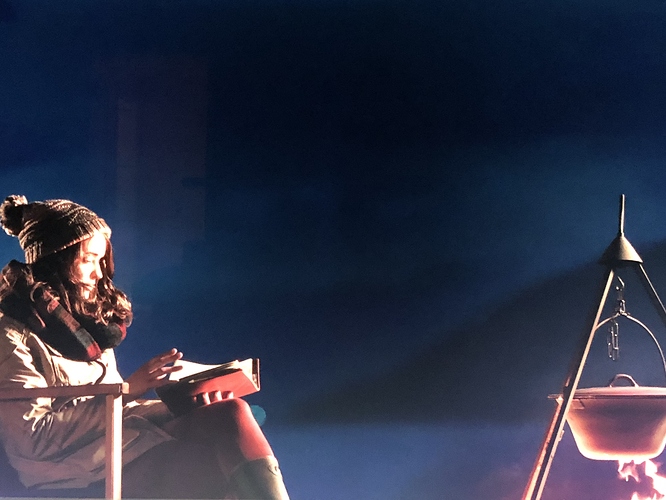 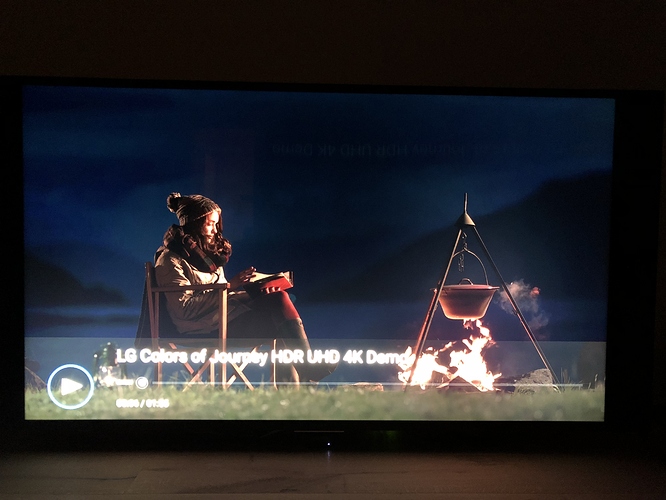 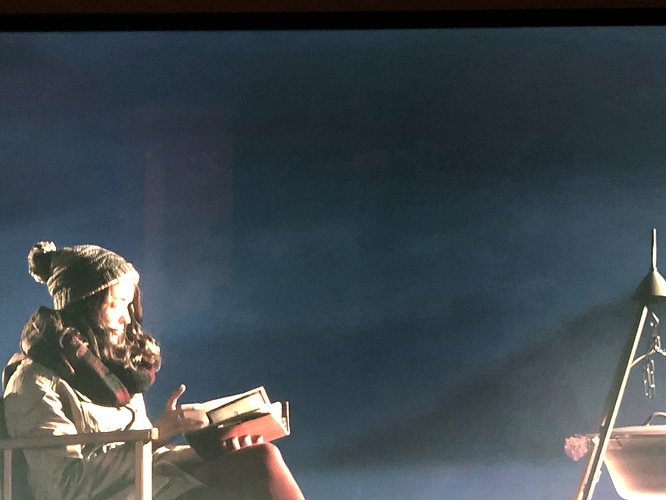 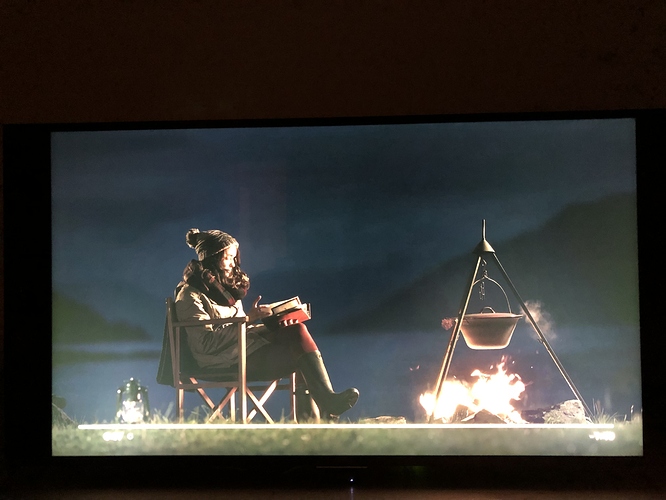 Thanks for the report.

Are these playing on an HDR panel?

We’re tracking a few issues with certain video and panel combinations, and hope to have fixes available for these soon. More info can be found in this thread here. HDR not working right

Thanks for the info.

It’s likely this is related to the issue described in that thread, and we hope to have more info soon.

I am having banding issues in dark scenes with a Samsung KS8000. I played HDR movies on my PC with HDR->SDR mapping with MPC-BE, it’s almost the same result playing on a HDR Samsung KS8000. There’s definitely not HDR playing, although the apple TV is switching to “HDR” mode.

I’m afraid your problem with posterisation is due to your Sony xd pannel. I have the same problem and it’s not just Apple TV or infuse, but anything you connect to the HDMI inputs on this tv. Although much more subtle I notice it whilst watching sky for example which is non hdr. I think the tv is incorrectly processing/mapping HDMI signals to the wrong colours. This is evident as the inbuilt apps and tv own tuner don’t suffer. You won’t get anywhere with Sony on this and it’s present in all xd panels (just google purple banding and fringing for your model number).
I was lucky enough to get my money back on this tv which is the only fix at the mo.
My Panasonic has slotted in its place on my wall and all issues are now gone.

And the justification is as simple; => The plex app and the “my computer” app uses the apple TV and so the HDMI input. Both with no fault.
And important too is the new firmware v3.925 for this TV is really good compared to the ones before and improved many things.

Glad your problem is to a lesser extent. Unless a fix came out in the last two weeks as regards firmware mine was like that on all HDMI sources. Very noticeable on HDR and very subtle on SDR, but there if you looked hard enough. Hundreds of comments about it on AVforums regarding that problem, purple fringing on dark scenes and the constant daily reboots and constant DPS board failures I’m glad to say I have managed to get a refund.
Hope yours stays in an exceptable condition, I really do.
All the best.

Read about that and FINGERS CROSSED no problems til now!
No banding, no purple, no mainboard problems.

Don’t know how you setup your TV, but I’m a fan of an original picture, so nearly all “enhancer” are off on my side. And the enhancer can a lot of sh… with the picture…

I watched yesterday Netflix in HDR 4k and everything was fine except of those moments were the bandwidth was too slow :-))), then you saw same behavior in dark scenes