Looks Like Amazon has pulled the plug on Fire TV. 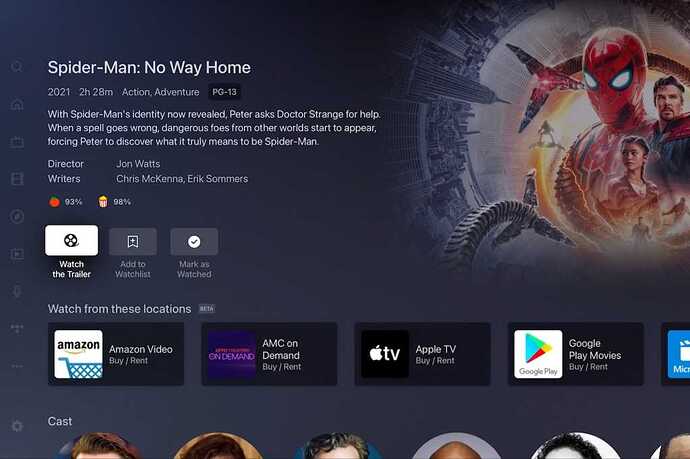 I’m somewhat surprised Apple allows it, considering that peaking into other content provider’s apps and managing your queues all in one place was the most-hyped selling point of their own original “AppleTV” app (back when it only had a fistful of native launch titles). Bummer for Plex people who’d been making use of Plex’s (now-revoked) permissions.

It’s probably been years since I fired up any of my FireTV devices. The UI was a terrible, spam-filled disaster since day one. But they could be rooted to access my local content with Kodi, so they had that going for them … at least till I learned of Infuse.