Is that possible to had an option to choose movies and tvshows poster from https://lsrdb.com/ ?
Thanks for the app which is the best for ATV

Moving to suggestions for now.

Came here to post exactly the same question and offer the same suggestion!
Parallax posters would be awesome.

This should be a lot easier to implement as it’s just been open-sourced! 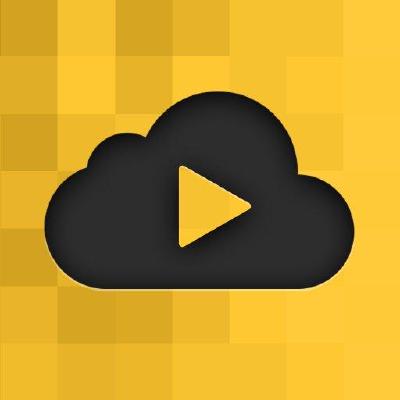 :clapper: An open and free database of parallax posters for tvOS.

I didn’t even consider this a possibility but this would be awesome sauce.

+1000. Even just enabling compatibility with this file format, and letting users obtain and set the .lsr files as the movie art themselves would be fantastic. I expect making Infuse compatible with .lsr files on AppleTV would be a quick and easy thing to implement if the devs didn’t have to worry about coding to pull the art from some database, too. I’ve been making a ton of awesome parallax covers just in case this ever gets implemented!

This would be great!

I came here to suggest this, this would be great.

Just reviving this thread for the Infuse staff. Been a few years since OP, and this feature “seems” easy enough to implement (although I am admittedly NOT a developer). I’d say the feature doesn’t necessarily have to connect to any given LSR artwork source – rather, simply adding compatibility for LSR file formats, and allowing for DIY assignment of LSRs to movies like the current process for manually setting regular artwork in the Finder. It’s definitely a small, non-functional feature, but would breathe some life into our beloved movie and TV libraries.

I think it would be great if Infuse supported LSRDb to display parallax images.