“I can feel it coming in the air tonight…”

Considering Apple RARELY every does a deal like this it bodes well for a new model coming soon. 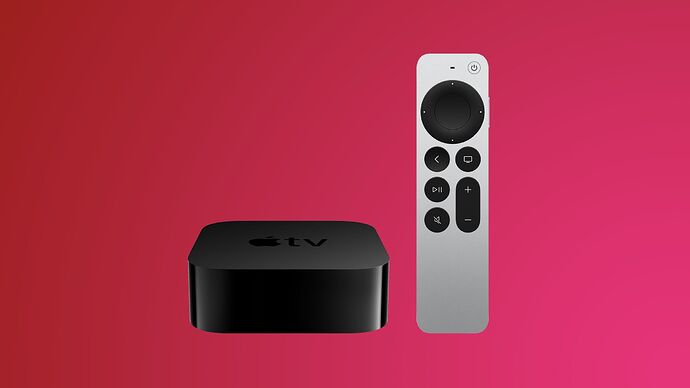 Credit card armed and ready for when the day comes.

They keep teasing us… 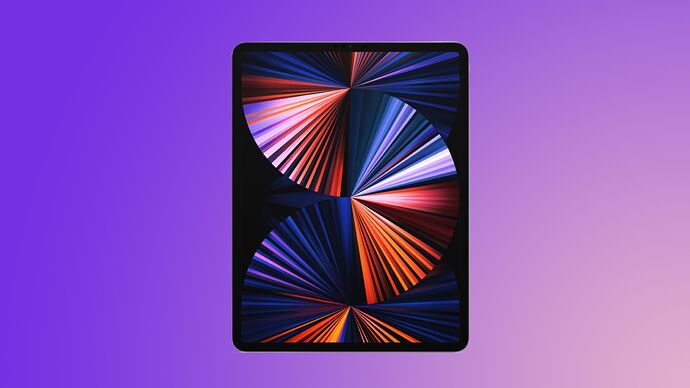 Rumors suggest that Apple still has several new devices that are coming before the end of the year, including a range of Macs and iPads. It's not...

Bad Apple.
And bad @NC_Bullseye for pointing this out.

My credit card is having tremors but not as many as my twitchy right forefinger (poised to buy) if a new Apple TV is announced.

My credit card is having tremors

Mines in the freezer keeping it at prime operating temps.

Judging by the rumors, if there is an update to Apple TV 4K, it will be minor again.
It is completely unclear to me why to change the Apple TV 4K 2021 to a model that will have A14

So if Apple says: OK people, here’s the A14 chip for you, here’s the bitstream, here’s Dolby Vision 7/8 for you - that’s when I’ll say - OK Apple, I agree.
Well, paying for a new console just for the sake of A14 is definitely not interesting

here’s the bitstream, here’s Dolby Vision 7/8 for you

Don’t shatter my expectations any more. I can always dream.

Well, paying for a new console just for the sake of A14 is definitely not interesting

But people do it be they Android or Apple users every year on their phones.

I could see them updating to add new features such as integrating HomePod like hey siri support or maybe a FaceTime camera for your tv but beyond that it will be hard to see them implement anything more significant. If they brought bitstream to macOS then there would be hope for Apple TV. It is more likely to go there for pro users.

I wish they had a more travel friendlier Apple TV. Like a Apple TV stick or smaller device. But I doubt they will do it.

And now their even using the “C” word… 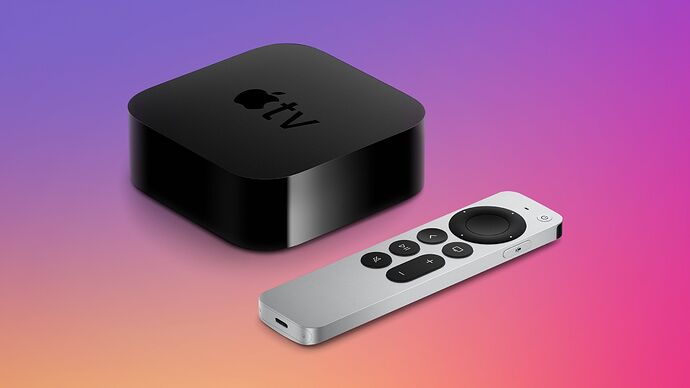 Back in May, analyst Ming-Chi Kuo claimed that a new Apple TV would be released in the second half of 2022. Last month, Bloomberg's Mark Gurman...

I haven’t read anything new

I haven’t read anything new

Lower cost would be new for Apple.

It’s not a new rumor. Not sure why they bothered posting it other than it’s closer to the end of 2022 and nothing else to write about. and complete guessing on the upgrades.it’s already powerful enough for us. Just need real new features no just spec upgrades

I miss the Steve Jobs announcements.

“Oh and one more thing…”

He knew how to keep things quiet before a launch and had the showmanship to make it news.