I have a huge library with 4k movies and 40k TV episodes. Many times I get banned for hours when infuse try to update the whole library. To avoid this I decided to put several Google drive accounts with different libraries in each one(full HD, uhd, TV shows…) but I still get banned but less times. I would be interesting if we could the possibility of update just the accounts that we want Thus, we’ll get banned less times 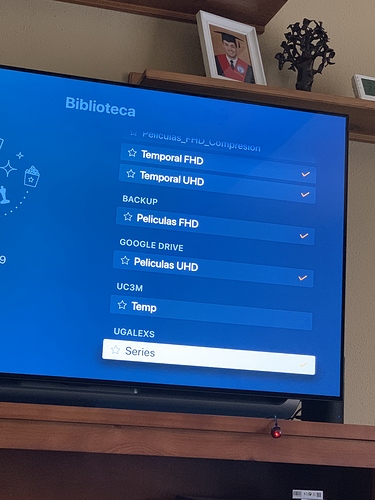