Maybe. It depends on how much traffic is generated. This could happen with very large libraries.

As likely the most vocal user in this forum about this issue–and possibly the first–and who’s written about and referenced this issue countless times ([IMPROVEMENT] Constant Google Drive "Download Quota" Bans), I can say with very high certainty that you will not experience any bans. I followed this issue closely and provided test data when possible during betas, and have not experienced bans since at least September-October 2018, when the most significant updates were pushed up from around versions 5.8.4 through to 5.9, which was effectively the nail in the coffin for bans. Not only are you unlikely to experience a ban, but indexing operations are significantly faster than at the end of 2017, early 2018.

I still get bans every other day. This way google drive is useless. Could this be a configuration issue?

I still get bans every other day. This way google drive is useless. Could this be a configuration issue?

Can you try disabling ‘Background App Refresh’ for Infuse to see if this makes a difference in your case? 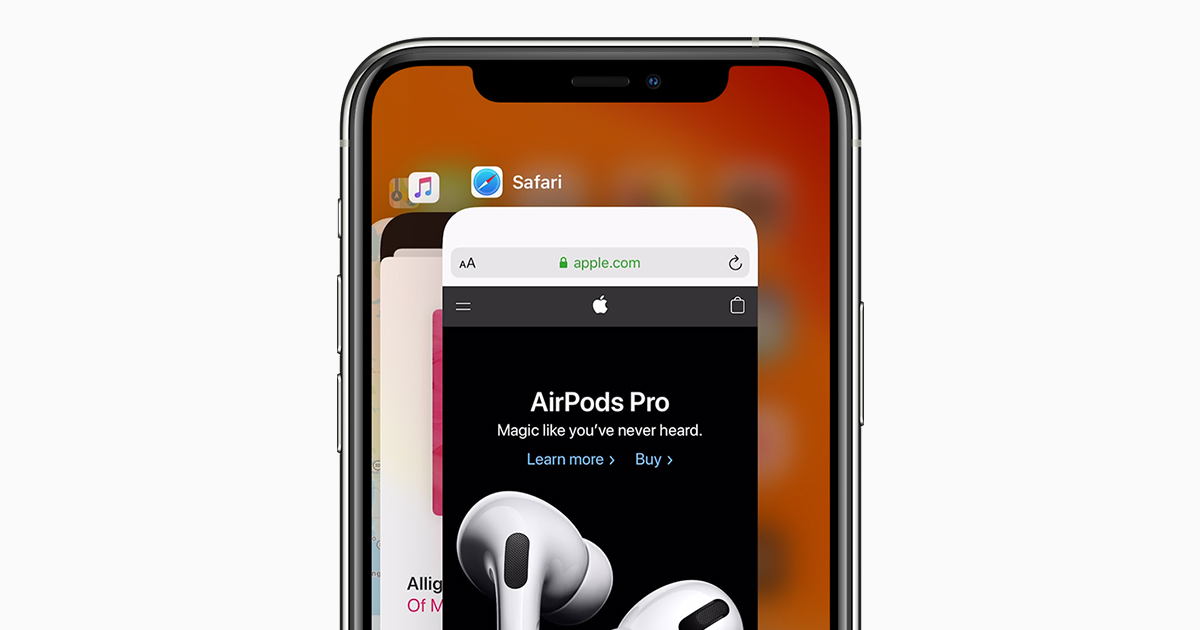 Switch apps on your iPhone, iPad, or iPod touch

Learn how to quickly switch from one app to another. Then when you switch back, you can pick up right where you left off.