Does Infuse 6 support HDR10+ (10 plus, the new standard by Samsung and some other…)?

Does Infuse 6 support HDR10+ (10 plus, the new standard by Samsung and some other…)?

Nope. It has to be supported by Apple first and I can’t see that happening anytime soon. HDR+ plus is free but you have to join the HDR Alliance group. This group has to share technology related to HDR+ with other members of the group… I cant see Apple going along with this.

Since apple just announced the release of the new Apple TV 4K with support for HDR10+ what are Infuse’s plans to add support?

Since apple just announced the release of the new Apple TV 4K with support for HDR10+ what are Infuse’s plans to add support?

Since Infuse seems to prioritize playing EVERYTHING you can throw at it, seamlessly, over all else … well, I don’t speak for Firecore, but from all I’ve seen, I feel extremely confident in saying it will likely be supported just as soon as the new AppleTV hardware (& perhaps upcoming iOS upgrade for older devices) permit it.

Don’t put your hopes in for this year. There’s gonna be enough things to deal with just getting the new hardware working perfectly. Who knows what other things have changed

There’s gonna be enough things to deal with just getting the new hardware working perfectly.

Fair enough. But I remain confident that Firecore will still prioritize getting all get new codecs working before directing any effort towards moving forward with any of the planned or announced UI improvements and feature upgrades. That stuff always seems to get back-burnered when even obscure codec glitches get reported.

No. HDR10+ support has a limited number of devices. I know about Samsung and Panasonic TVs. Plus, you still need to find content that will be with HDR10+

which devices support it ? u mean the display on the new mbp doesnt ?

On the television side of things, besides Samsung and Panasonic, Vizio (including my 2019 model), Hisense, TCL, & Amazon’s UHD TVs all have HDR10+ support on some or all models.

Granted, HDR10+ support is becoming less common on UHD blu-rays and streaming services. That said, it would be nice to have support for current and future content.

Could apple include it in the future I mean ?

Maybe if a future model supports it. Doubt it’ll be added to current ones. Best to ask apple 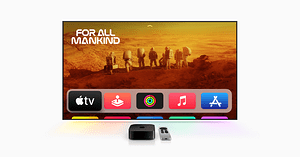 With the new AppleTV dropping Friday, will Infuse support HDR10+ output? While I don’t have a ton of HDR10+ content it would be nice to see. Especially given that it doesn’t have anywhere near the complexity of DV and all of their profile nonsense.

but maybe eventually. Keep an eye on upcoming features:

We’ll continue to test here, but please feel free to share any observations you see when playing HDR10+ files. 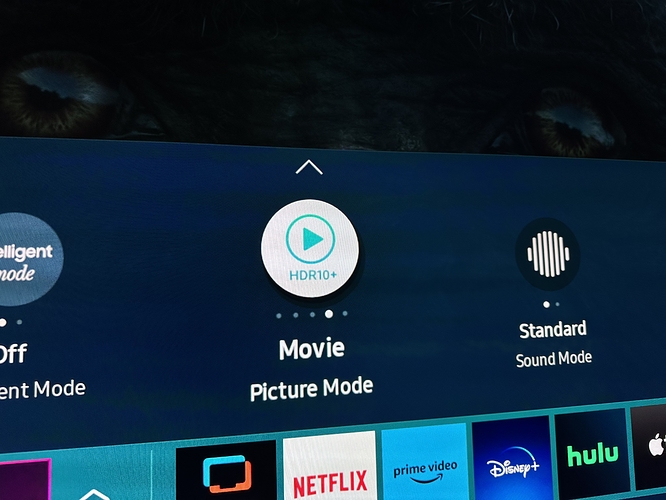 I can confirm it is supporting it for me. I have 3 movies I know of in HDR10+ and they all show it on my TV.