Noticed this article. Seems like a strong case for an app store for the Apple TV coming soon. 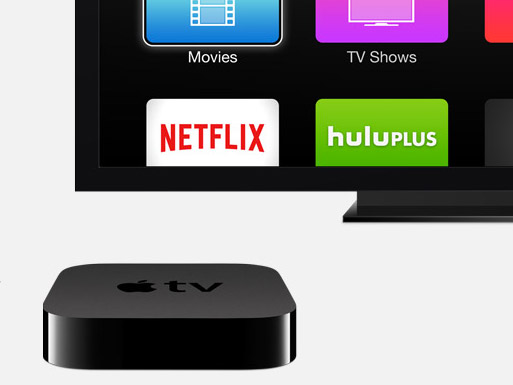 Following the consolidation of Apple’s developer programs under one roof, the company has also made a slight, but perhaps notable, change with regard to the number of devices developers can register under their accounts. Previously, developers...

Likely will require a 3rd gen Apple TV considering the 2nd gen cannot get software updates…unless someone can circumvent that.

Hard to say, but if they were going to make an announcement about apps this year, there is no better time than WWDC. Announcing and releasing something in the Fall, giving developers a compressed window to develop anything, doesn’t seem like something Apple would do.

We can only hope…