Will it be possible for Infuse to support Emby Remote-comtrol? 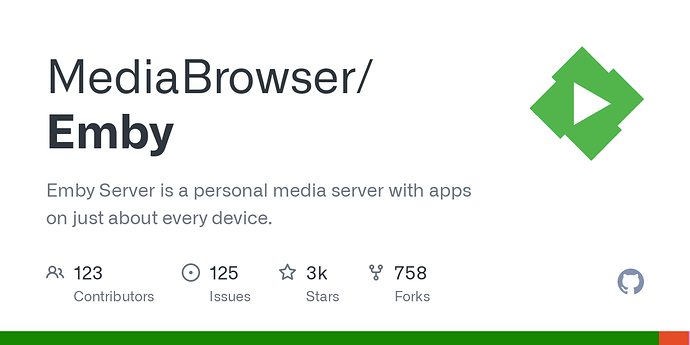 Emby Server is a personal media server with apps on just about every device. - Remote control · MediaBrowser/Emby Wiki

Emby will support Intro Skip, already does with the IntroSkip plugin.
https://emby.media/community/index.php?/topic/107673-testing-intro-skipping/

It could also be used to skip commercials with the help of the Comskipper plugin.

Emby will support Intro Skip, already does with the IntroSkip plugin.
https://emby.media/community/index.php?/topic/107673-testing-intro-skipping/

The plugin uses Emby’s remote control capabilities for the automatic Intro Skip, same as does the Comskipper plugin (but for commercials).

However, the native implementation of Intro Skip simply stores the intro timestamps as tagged markers in the chapters of each episode. So in this case, it would be up to Infuse to read those timestamps and offer Intro Skip functionality like they do with Plex.

Yes, I know both are different. Thanks for the clarification!!

I just wanted to point out that Emby’s native implementation of the Intro Skip feature has finally been released on the stable version of Emby Server (even though it was technically added a few versions prior). It would be great if Infuse could read those intro markers and offer skip functionality, but I would still like to see Remote Control functionality as has been posted in the original post.

Hope it gets work on in the near future since Infuse already support Skip Intro function from Plex.

If you don’t mind my asking, how does that feature work?

With Infuse / Plex / Emby (etc.) users sourcing their content from many different places (broadcast TV, streaming, disc, etc.) where the various versions available (some that include “previously on” sections; and some that don’t; some that include differing varieties of pre-episode studio, network, and/or distribution format logos and content ratings/warnings; and some that don’t) would make noting a specific intro start and end time that would work for everyone impractical, how are the timings determined?

(Apologies if this is irrelevant and derailing to the request itself — Emby won’t let me read the linked threads.) 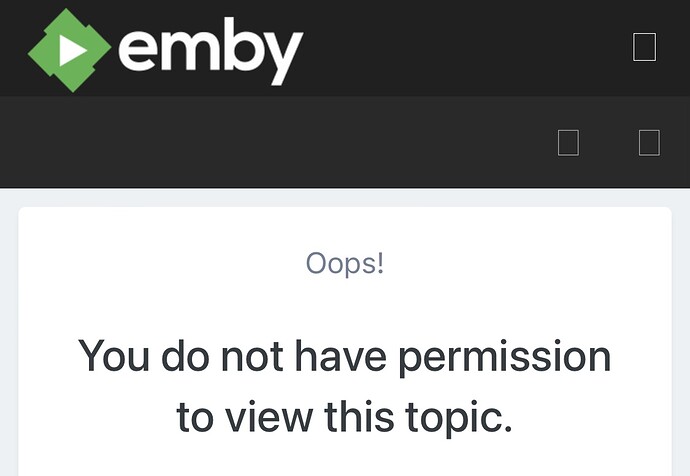 Intros are detected by identifying a common audio segment between multiple episodes.

I taught it would be quicker than that to implement. It didn’t take this long to implement the Plex Skip Intro features.

It’s not that it wouldn’t take a long time to implement, but Infuse has been pretty busy at the moment and this thread unfortunately doesn’t have many likes so is unlikely to get much attention before other things are done.

Yeah, I understand that. I just hope that it gets added at some point.