Screen shot … appears to be the same list, same order.

wait a second … the INFUSE list appears to be the Audio/Subtitle combined, mashed together. That ain’t right.

In Infuse, what do you see under the “Audio” pull down menu?

No rush, I keep looking at the mediainfo output concerning the text tracks and there is some weirdness going on if you look at the bit rates and duration as well as a few other anomalies.

The ones that aren’t working for you have low to no bit rates listed and the ones that do work have much higher ones. That and a few other strange differences.

I’m wondering if there’s a setting in the rip that gives Infuse the wrong info. 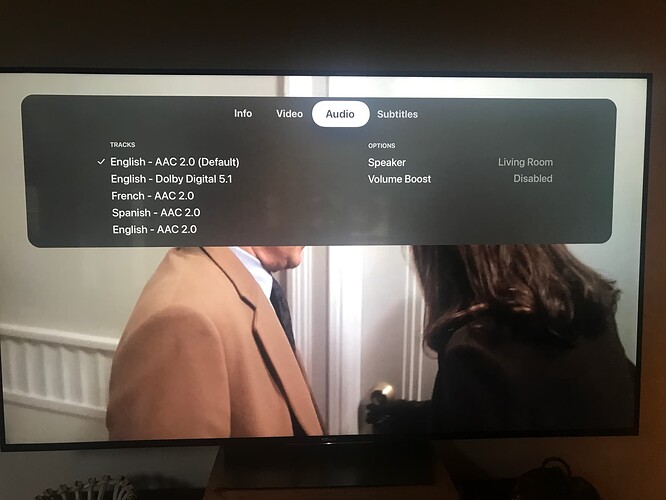 This was an iTunes rental download, copied out of iTunes via TunesKit on macOS 10.12 … the movie file was then copied to and external hard drive on the local network, accessed by Infuse.

It could be some remnant of DRM. Quicktime will play Apple provided files with DRM and Infuse can not due to legal issues.

Anyway, I see several strange numbers in the mediainfo including stream size and others. Will keep on digging on this one. It’s got my curiosity up.

because I can, tried TK Player … subtitles work fine. Screenshot of the audio/subtitle list

I don’t know for a fact but that player could be using the Apple player with their own skin on it.

there also have a subtitle extractor on that page, again free … used that to create an .SRT file for the subtitle that Infuse does not display. May add it via Infuse to see what happens.

4mb limit only gets a few seconds.

Handbrake can select the subtitle track 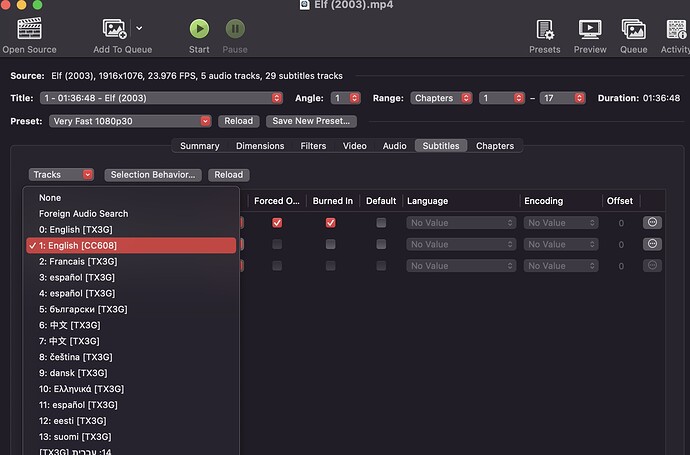 and then a Preview displayed the subtitles 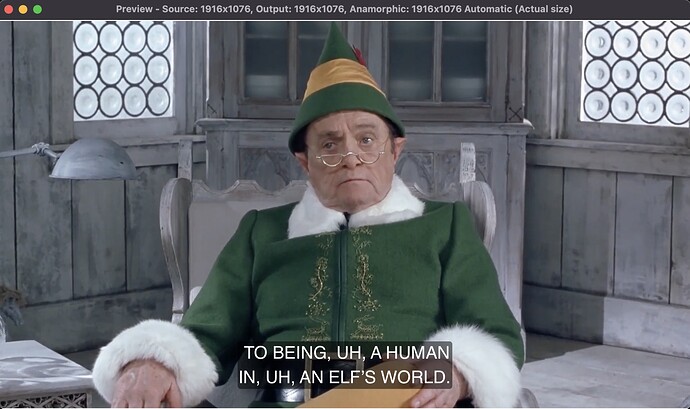 I added the Handbrake file to the Infuse library and shazam … the subtitles are there. 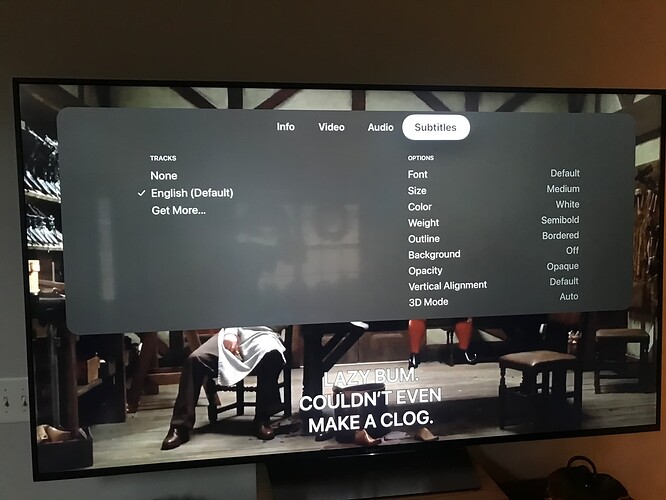 While this is good, there is no way to run 100’s of movies through Handbrake to get Infuse to recognize the subtitle track.

Quicktime and Handbrake both have no problems with subtitles. To me, this is a problem with Infuse.

Does anyone from FIRECORE ever respond/fix anything using these threads?

Created a support case also, nothing much happening with that either.

It looks like at least a few of these tracks are EIA subtitles, which are not currently supported.

This is something we hope to add support for in the future, and you can follow this thread for updates.

I record TV shows off my HD Homerun as the raw MPEG2 streams. These streams contain an embedded EIA 608 closed caption stream. It appears only VLC can see them as neither Infuse nor Plex show anything about them. I’ve run ccextractor on the files and an SRT does appear, but only Plex winds up seeing that (same name, same dir). So, first: can we expect EIA 608 support from Infuse for MPEG2 streams? Should it work? Second: why might it ignore the SRT file alongside the movie? (eg. ABCD 10.1 …

Just great. Quicktime is they way to go then and cast the movie to the Apple TV box.

Guess I don’t need Infuse until this is supported for the hearing impaired to watch the movies.

Time to cancel my subscription.

It looks like at least a few of these tracks are EIA subtitles, which are not currently supported.

This is something we hope to add support for in the future, and you can follow this thread for updates.