A TV show has 3 files: Show.mp4, Show.jpg (thumbnail) and Show.xml (for the description),  but when I want to delete it (hold center button and choose delete), do I have to manually delete all 3 separately, or can I set an option to delete them all at once?  Right now I delete the mp4 and then the .jpg shows up in the list, which is frustrating.  I want it to be simple and intuitive – i want all 3 gone when I delete the show.

Unfortunately there is no way around this at the moment.

A workaround would be to let Media Player download the artwork and metadata automatically (instead of adding your own). This would only require a single file to be deleted.

Media Player gets the thumbnail/description wrong for the BBC TV documentaries I watch.

Any script I can modify?  It is really annoying.

Could you provide an example filename you’re having trouble with?

Have you tried reloading/correcting metadata?

Infuse for Apple TV will automatically download metadata and cover art for Movies and TV Shows. Details on how to get the most out of this feature are below. Correcting Metadata Inevitably ther... 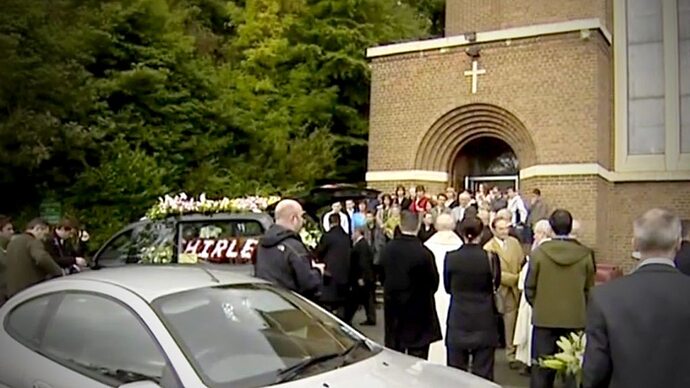 BBC One - In Cold Blood, Series 4, The Murder of Shirley Finlay

The case of Shirley Finlay, whose body was found dumped in a car park in Ballymena in 2006

So I have to use my own xml and jpg, but they aren’t deleted when I delete the mp4

Unfortunately it looks like this is a rare case where TheTVDB has very little information on the series (http://thetvdb.com/?tab=series&id=258268&lid=7).

Is this the only series you’re having trouble with?

That link is for the movie In Cold Blood, a different thing.

Much BBC TV is not there, and it is what I watch. get_iplayer gets the .xml file and the .jpg thumbnail automatically. It is a task to have to delete 3 files to get rid of 1 programme.

examples … there are many more 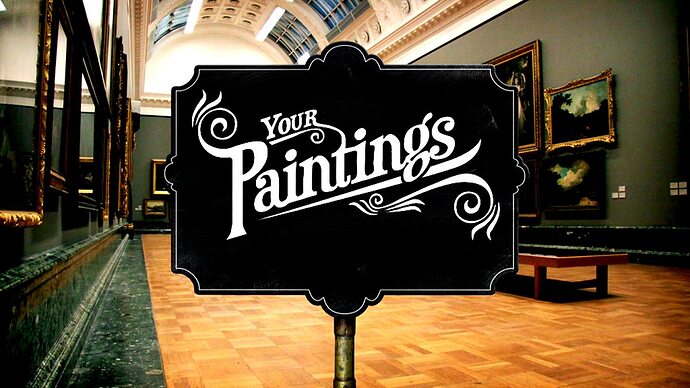 All episodes of Your Paintings 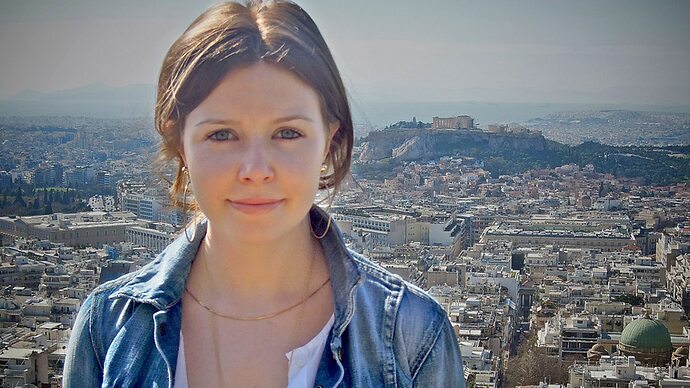 All episodes of Coming Here Soon 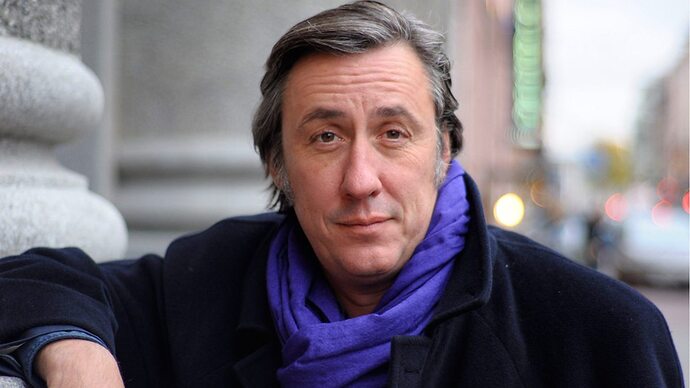 Andrew Graham-Dixon explores how the Elgin Marbles were removed from Athens.

London: A Tale of Two Cities with Dan Cruickshank 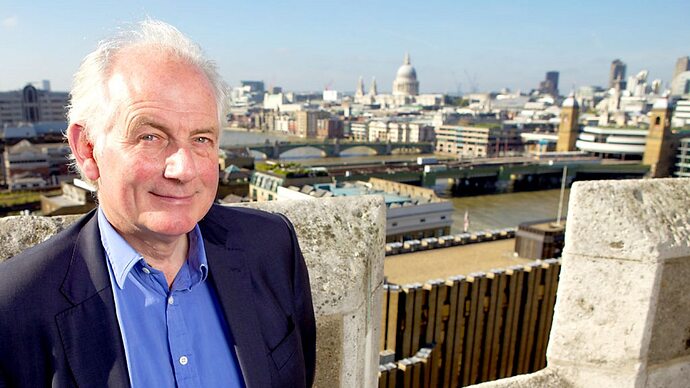 Dan Cruickshank explores how London survived the travails of the 17th century.

This is still a problem, and I’d like to add another annoyance that I’ve noticed:

A file like “The_Elgin_Marbles.b0078r2l.mp4” shows up as Series 0 episode 78.  The number is the pid which get_iplayer adds.

Andrew Graham-Dixon explores how the Elgin Marbles were removed from Athens.

I have the directory set as “TV Shows” not Movies, and for many files I do want it to show the number for “s01e03” type shows, but not for the number embedded in the pid.  Using a tv show formatted .xml would clear this up, but it really needs to be deleted when the video file is deleted along with the .jpg thumbnail.