I know that firecore doesn’t really respect the time of its users, but my uploads of my children’s show had massive deletions again on themoviedb and i have no choice but to use it because the software has no way of using xml for grouping. I know that firecore is trying to create it’s own system data system that is outside of this, but it would be very very very nice if grouping wasn’t linked to a special account or only one AppleTV and not shared between devices.

I’m going to try to pick up the pieces on this collection again. Even though this program can’t match it even though the filename exactly matches to the title one-to-one.

Maybe I should quit my job and put 40 hours a week into trying to make this metadata work. 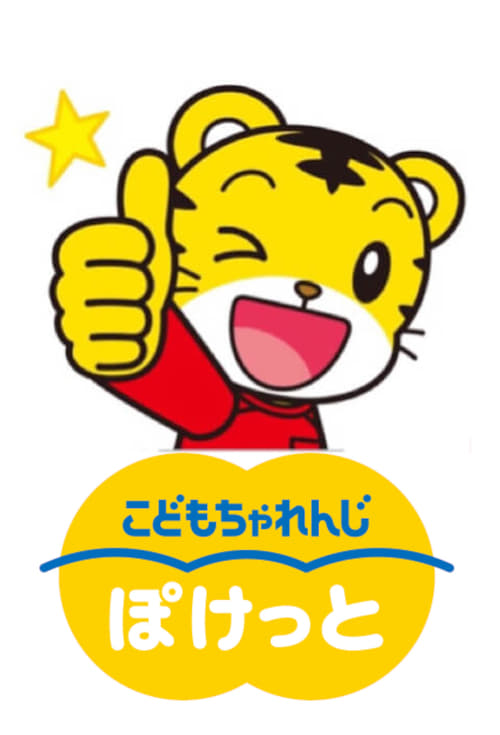 What specifically got deleted?

Usually TMDB doesn’t delete items unless they don’t comply with their specifications in the contributors bible.

The items I am uploading don’t have descriptions this time around and as always, this stuff is in SD. I can’t get artwork from other sources easily.

It looks like I uploaded the wrong picture to the wrong movie db again. I have to go through this hell again to try to get the corrections in again. This is just great.

I’m going to try to figure out some kind of garbage input for these fields that don’t apply. I think that is whagt infuse is trying to get into themoviedb anyway.

I have put entirely way too much effort in over and over again to try to just get something simple working.

I’m going to try to figure out some kind of garbage input for these fields that don’t apply.

This could cause it to be deleted again.

It’s easier to gather all of the info and pics first, then enter it all at once in TMDB

You say it is a TV Show, but link to a series list of 9 movies.

Are they TV Seasons or feature films?

TMDB won’t let you create TV Shows this way, nor will they allow your Movie entries to stand if the content isn’t a movie. Sorry.

It is a series of DVD movies that are not shown on TV and never will be shown on TV. I’m going to ask you now, is this a DVD Movie or a TV Series by this definition?

I create all of my configuration in metadata in case they delete things. The one thing not represented in metadata is if it is a TV series or a group of movies.

If there are complaints about it being a TV series, it is because I originally categorized it under TV series which wasn’t quite either. I know that infuse doesn’t respect the time of its users. Its is why I haven’t been able to make myself trust paying for the pro version of this program yet. I don’t trust it with my data. I mean… I don’t even know if it will wipe the files on my SMB share because it insists on having write access when it shouldn’t need it.

In order to get infuse to recognize the metadata from themoviedb, I had to create an alternative name. Even an exact match did not work when the name is in Japanese. Unfortunately, the names are now showing in English. Is there some black magic to make it find the right result for Japanese other than forcing a different name in the metadata so it can show the right title?

This whole situation is just a continuing nightmare.

Did you try asking on TMDb forums to see how it should be set up (show vs movie, etc)? That would probably be less work as they can point you in the right direction.