Unfortunately thetvdb has deleted the TV-Show Das Boot (1985).
At tmdb the Show is listed: 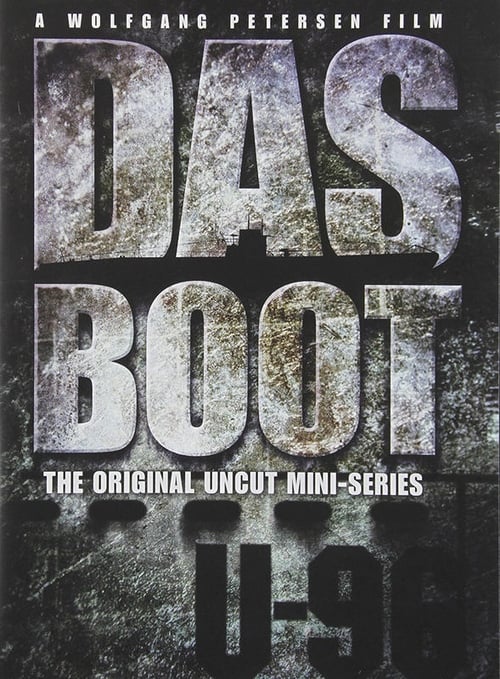 Get more information about Miniserie on TMDb.

How can i bring this TV-Show back to Infuse 6 ?

You can always join thetvdb and try to get it back since it’s user supported data.

You can also use some local data explained here https://support.firecore.com/hc/en-us/articles/215090947-Metadata-101

Joining is not the problem ! The Problem is that the Series from 1985 is deleted and a new entry was also deleted

Thank you for bringing this Das Boot TV (1985) mini-series up again.

I posted about this more than a month ago and was given the brush off, saying it’s TheTVDB’s problem. Well, yes and no. Das Boot (1985) had been listed on TheTVDB for a long time, until the 2018 German TV series “Das Boot” came along. Then someone over there deleted the old listing. I actually added it again and it only lasted two weeks before being wiped.

TheTVDB is the source of the problem and they AREN’T going to fix it.

The Movie Database (TMDb) has it listed here, but Infuse insists on scraping Das Boot ONLY from TheTVDB so there’s your problem. 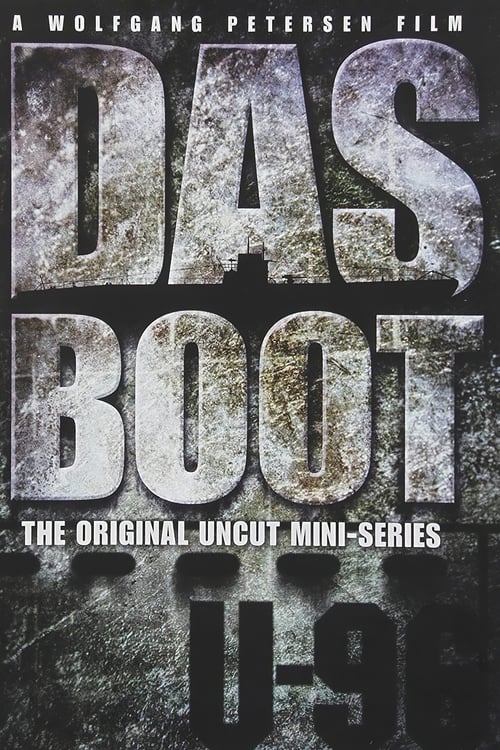 In the Autumn of 1941, a young war correspondent is assigned to accompany German submarine U-96 on a patrol through the Atlantic.

That is not good, what can we do ? Can Infuse the TMDB use for movie collection or can I Infuse telling direkt like a movie with xlm or so ? Better was Infuse use not one source only in that direction like kodi we can setting up what source we will use.

Infuse does not currently utilize TMDb for TV show data, but it’s an option we’ll likely be looking into for a future update.

Thanks, a selection would be great !