Change the size of thumbnails on ipad

Can you please add an option to increase the size of the thumbnails on iPad? As you can see the images are so small and unimpressive on the current size… It would look way better if it was the same size as when you are inside a category for example (6-7 images per row) 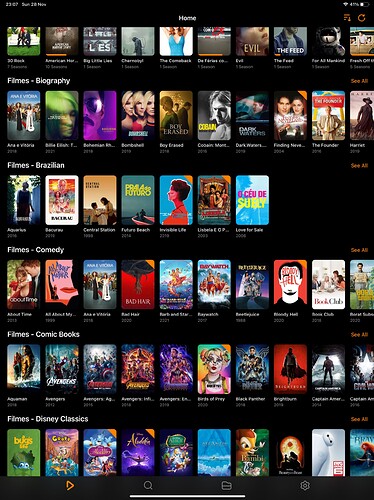 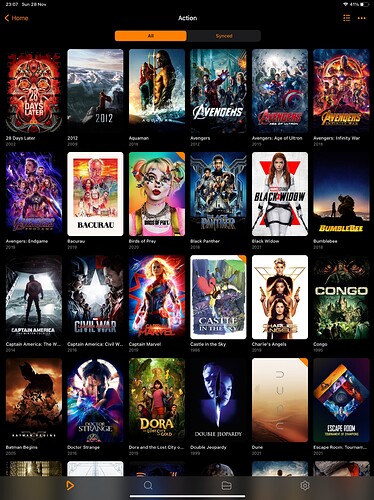 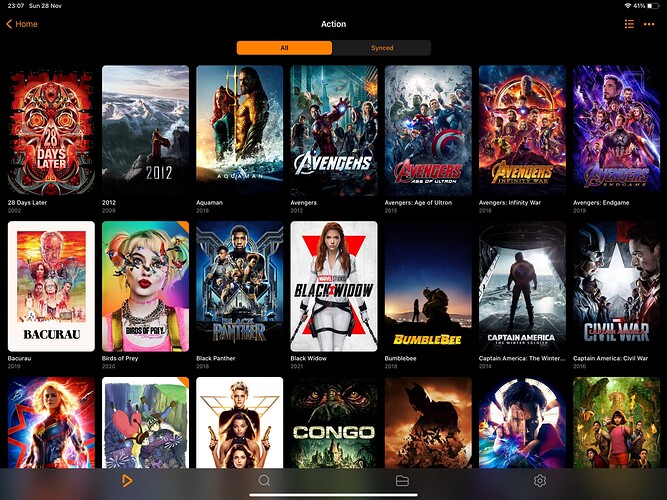 I use Infuse across my Apple TV, iPhone and iPad. On the Apple TV, ‘series’ and ‘season’ artwork looks great, and occupies half the screen, allowing two rows of season artwork to be displayed.

On the iPad, however, this isn’t the case and the thumbnails are pretty tiny and underwhelming. Are there plans in the future to include an option to customise artwork size?

I agree! If you guys could bring some changes to this it would be a 5/5. Although it doesn’t affect the performance but the appearance is affected.

Same here! Can you please update that?

any news on this?

Agreed, this alongside these changes!

Is there a way to have landscape thumbnails on iPad? iPhone & iPad

Unless I’ve missed something obvious, there doesn’t appear to be any way to set thumbnails to landscape orientation. I am able to use landscape images as thumbnails, but they just appear as the same portrait orientation with the sides cropped.

I have a lot of downloaded videos with 1920 x 1080 pixel thumbnail files alongside. In list view Infuse chops the middle third out of the thumbnail and uses that. There’s plenty of empty space on the left of the screen, where the cast list goes if it is a movie, which could be used to show the full thumbnail. (If this was implemented I’d still want to be able to add description metadata, which could appear in the same area it does now.)

Surprised this hasn’t even been commented on yet by the team. It has been a long-standing problem on the iPad. While it would be nice to have dynamic zoom levels, I’d be happy if they were just larger than they currently are, 15 items per row is wayyy too much.

It would also be nice if the Favourites row from Apple TV app could be integrated into the iPad and iPhone apps as well. Helps break up the endless identical looking rows.