I’m all over the place with naming this one. Problem is that there seems to be a movie and the episodes are not split into individual files. Then there is the 2010 series too. All so confusing.

Any V fans out there.

If you’re talking about the 1983 mini series 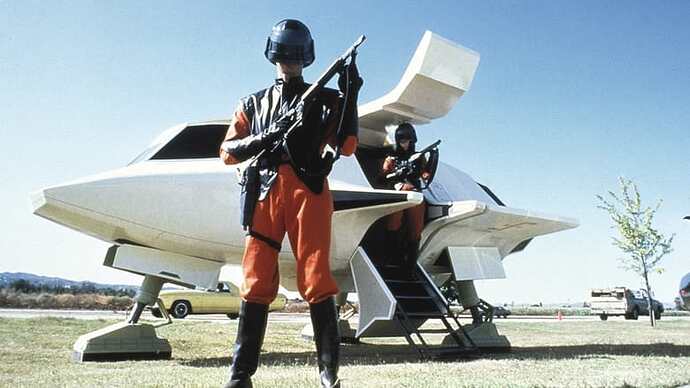 Fifty spaceships, each three miles across, hover ominously above Earth's major cities. The Visitors that emerge are humanlike in appearance and extend the hand of friendship. Our planet's resources are just what these aliens need to survive. And for... 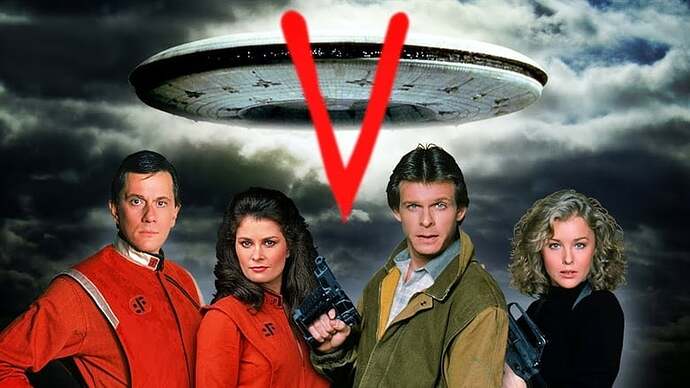 Once again, Earth is the battleground. But now the aliens whose human guise hides their true reptilian natures are wiser. They believe the secret to their survival on Earth lies in the DNA of the newly born half-human, half-spaceling Starchild. But...

If you happen to have the 1983 as a single file instead of the two episodes you’ll probably want to split it into two files to get the right metadata.

afaik Infuse does not yet support multi episodes in one file

does not yet support multi episodes

Correct and that’s why I referenced splitting the file into the correct episodes.

Hello I’ve ran into a issue with infuse not recognizing multi-episode in one file. Is this setting not available ? I used xbmc (kodi) and it’s fairly easy how they set it up. From xbmc (kodi) wiki page : In cases where your file contains more than one episode, you can specify all the episodes included. Everything after the first found pattern match will be checked for further matches to the same pattern. Examples : anything_s01e01_s01e02.ext anything.s01e01.episode1.title.s01e02.episode2.…

And note that’s it’s tagged as “planned” so when it gets closer you’ll be able to see the anticipated time frame here.