Artwork in Latin and not Spanish

Since some months, I see how the artwork is changing from the Spanish version to the Latin version. The problem is that a lot of times, the name of the movie or tv show as well as the artwork is so different from one country to other though they speak same language. Would it be possible, based on the location of the user, to provide one or the other?

Could you give some examples of titles in both TV and movies and which language you have selected? 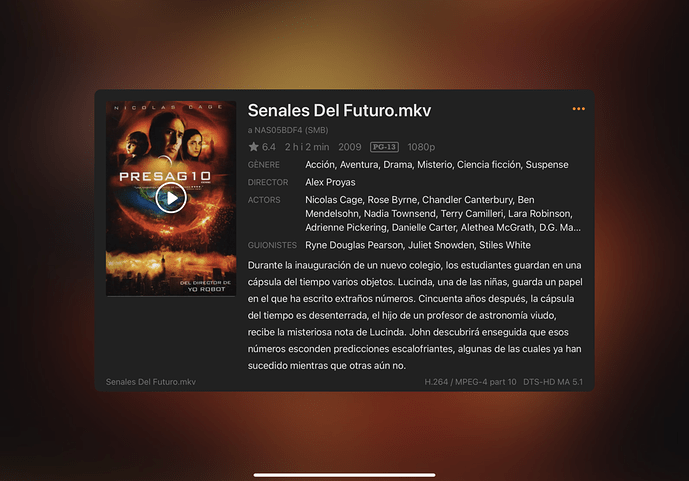 So are these correct or if not, what should they be?

Sorry I don’t speak Spanish or Latin so I’m a little slow on this.

Are there any TV shows or is it all movies? 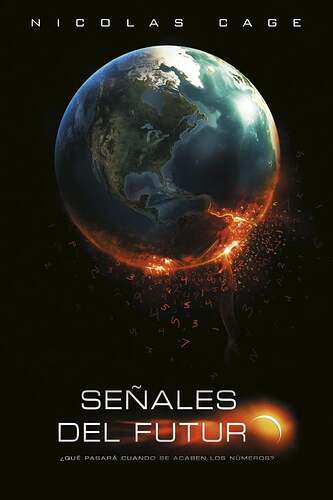 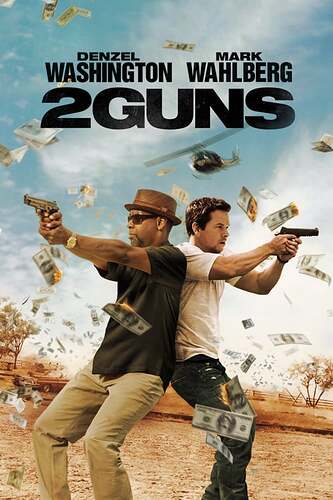 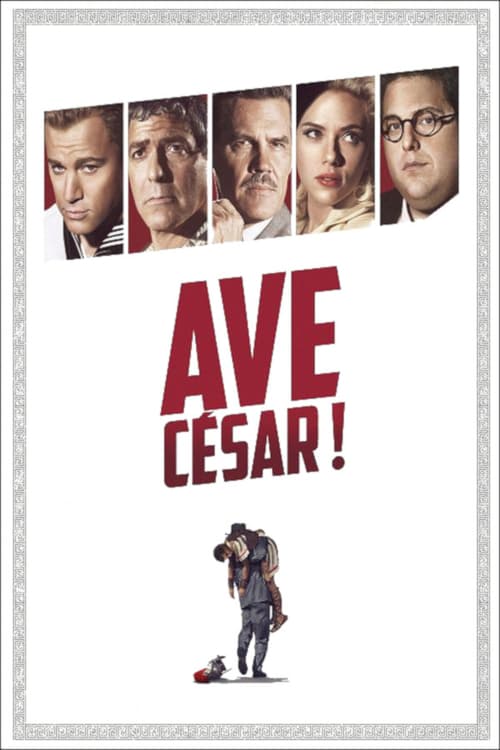 some TV shows, not so many, and a lot of movies

I see TMDb does not make difference between Latin and Spanish.
Any way I can include the artwork by myself?
thanks for your help

You can change the language here: 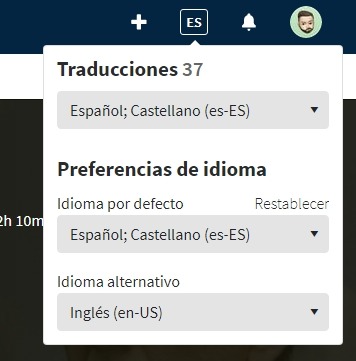 then if that differentiation exists, why am I getting artworks in Latin?

Again, sorry I don’t speak Spanish but this link on TMDB appears to be discussing this issue. If you become a member there you can add your input to the topic also.
https://www.themoviedb.org/talk/5f7bc55935c30a00356ed0d7

really thanks for all your help. I’ve checked the topic on TMDB and on both sides people has same issue…Latin they see some artwork in Spanish and viceversa, but there is no solution because TMDB does not make distinction between Spanish Latin and Spanish Castillian.

once more, thanks so much for all your help

thanks so much James for your quick answer. Option 1, well, I did vote but others can do the same so it can became a kind of battle.
I will go for option 2

Could you help educate me a bit? Is the “es-ES” for Spanish as spoke in Spain and “es-MX” Spanish as spoken in Mexico? Also which of these are you calling Latin. Again I apologize for my lack of knowledge on this.

es-ES is for Spanish as spoke in Spain and es-MX is one spoken in Mexico, you are right and Latin is how we call the Spanish spoken in all Latin-America countries

Yes! That’s correct haha
I got almost the same problem with The Spanish Princess… In Spain doesn’t have traduction but I see La Princesa de España all the time :-/ It hurts my eyes haha

that’s what it happens to me…when I see a different movie name from what I’m used to, it hurts somehow. I would prefer we do not translate movie names. It woudl be the best

Thank you both for taking the time to educate an old curmudgeon.

You “can” teach an old dog new tricks.

They just may not remember it tomorrow.

I know TMDB has the option to change the language on their web pages but I wonder if when someone adds artwork to a movie if they have the choice to add it as es-ES or es-MX or if they only give you the option of Spanish.

If either of you get brave enough to go down that rabbit hole would you please report back here on if they give you that option? If they don’t that may be a good suggestion for them.

it’s already been susggested on TMDB but as per now the API does not make distinction between es-ES or es-MX. So, manual andi direct download into the NAS