If I had a crystal ball I’d be looking for a new ATV with all of the stock being cleared out.

One other possibility, discontinuing the ATV all together?

Considering this is a 2021 model, it would be strange for apple to do either but we’ll see. Maybe they finally realized that it is hard to sell a $200 streaming box.

Another possibility, lowering stock of the HD and 4K versions now before a new low end “Apple Dongle” is released that would normally cannibalize the more expensive sales unless those users who were waiting for a low end ATV just bought a regular version on sale.

Something is blowing in the wind… 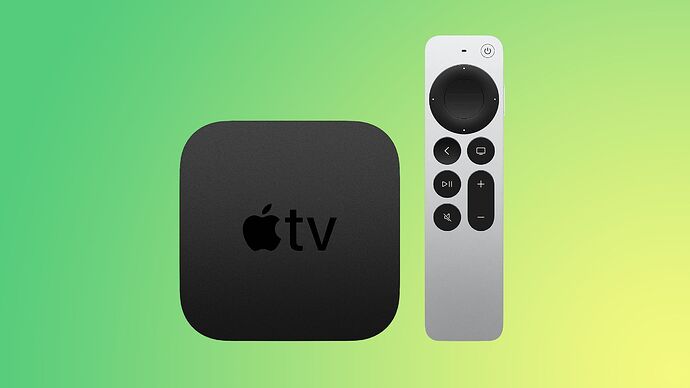 I don’t have to worry about it. My credit card is backed into a corner snarling and snapping.

Mine sits in the same corner whimpering about neglect.

Glad I didn’t bite and upgrade my 1st gen 4Ks during recent sales.

Another possibility, lowering stock of the HD and 4K versions now before a new low end “Apple Dongle” is released

Good call, but no dongle! Legit more capable device but also at a much lower initial price. How often does Apple do something like that?

Surprisingly, over the years since 85 it’s happened quite often. Especially in their early computers.

Honestly I see it as nothing major to bite the bullet to upgrade from those with last years model. (Unless they have a Samsung or other HDR10+ friendly tv)

For those new to Apple devices previously put off the price range then it’s probably a kick-ass upgrade.

I’m probably missing something and I often do?

7 posts were merged into an existing topic: 2022 Apple TV Announced 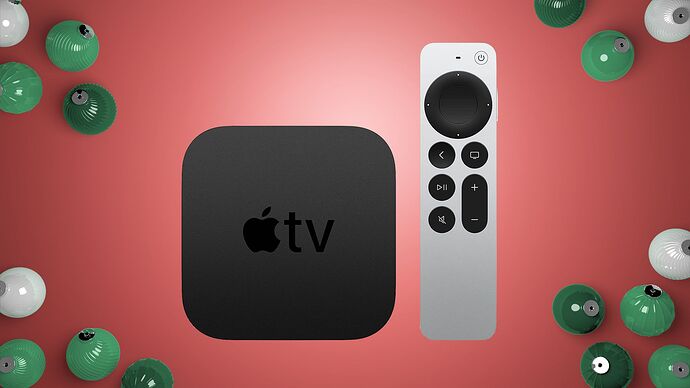 Black Friday is in full swing, and one of the best sales you'll find at any retailer is on the 2021 Apple TV 4K. We're also tracking a few...