I have alternative versions/cuts of the same film in Infuse, but they always share the same artwork - even though I have assigned them different artwork and metadata. Example directory setup:

Is there something I am missing / not trying? Or is this has not been implemented? If not, is it on the radar?

It would be ideal to have alternative cuts live next to each other. From director’s cuts to films that have different releases in different countries, there are many reasons why someone would have multiple versions of the same film in their library.

I have the same issue with the different versions of Blade Runner and Army of Darkness. I’ve made .nfo files with MediaElch for each version of the film along with custom poster and fan art. The poster will always change after I select the film. The only time it does not change is if I turn off metadata fetching and use local metadata only. However, I want to keep metadata fetching on for my TV shows.

I would be grateful for an explanation or possible fix.

I usually have a full rip version and then I make a much smaller version for iPad/iPhone/away viewing. It would be nice if there was a way to make the different versions live under the same movie but then select the different quality/version before playing.

Would like to get official word from Firecore on this… is it a known issue? Is there a clever workaround w/ the file structure and/or metadata I can try? Is this something on a list to be addressed?

W/ all the great poster art out there, it’s nice to have a visual queue to separate say a “director’s cut” from a “theatrical cut.”

Bump. Having the exact same problem with the alternate versions of the Star Wars Trilogy. I have the original movie poster in one folder and the Blu-ray cover in the other folder. In any list view, like search or library, it shows the poster for whichever one I tapped on last on both instances.

If I tap on a movie, it shows the right poster. But in any list view, one of them is always showing the wrong poster.

I suspect this has something to do with both movies sharing the same ID (as fetched from TMDb).

Fortunately it seems TMDb will be supporting alt cuts soon, and once this is implemented we’ll have more flexibility in this area. 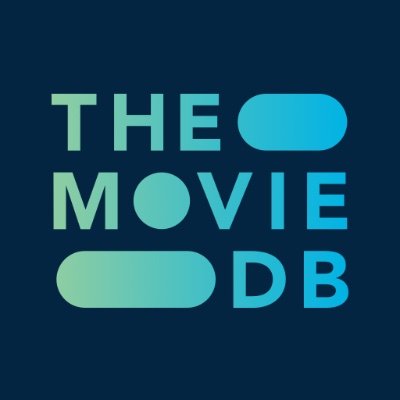 @ranhalt Alt. cut and proper version support is coming, hopefully later this year. If we allowed them now it would be a giant mess of duplicate data.