So alot of shows have logos on TMDB/TVDB but infuse doesn’t make use of them. @james it would be nice if infuse at some point made use of those logos. If you use the netflix app you might get ideas on how to implement that. I’ll attach some screenshots just for reference. 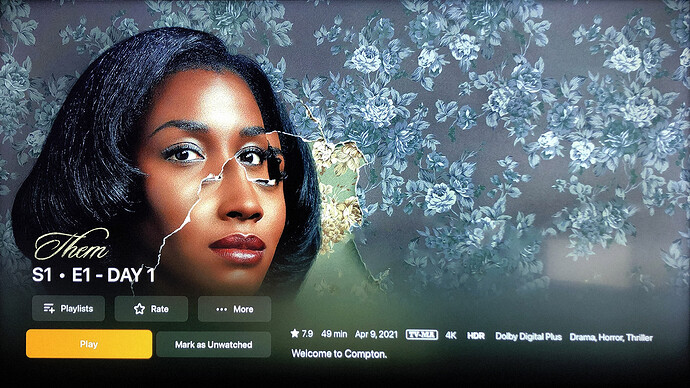 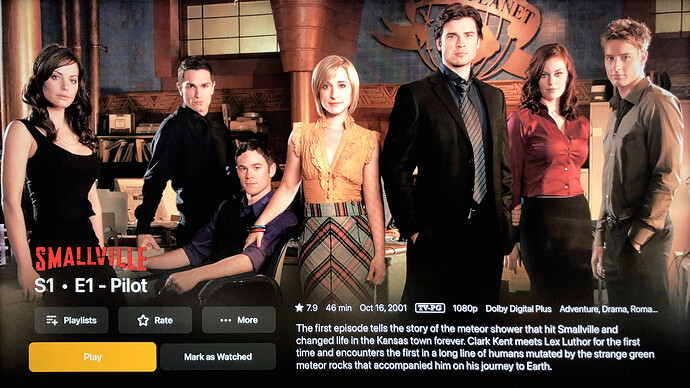 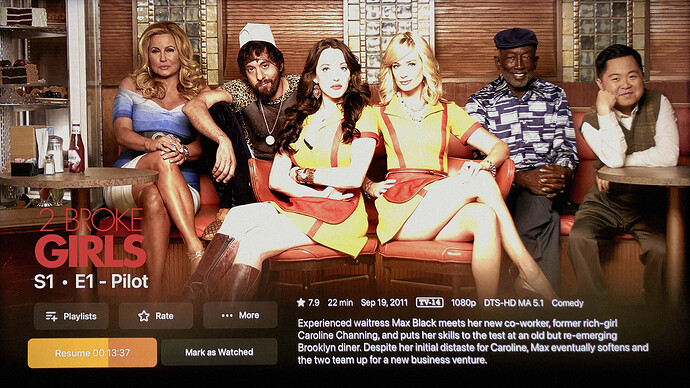 Oh yes please. And also the other two from here

TV Shows: More option for the use of cover, banner logo fanart Suggestions

Hi Firecore, Using Infuse on aTV, I’d like to see more options for the use of fanart, cover, banner and logo art. For Example in the TV Show selection, it would be nice to have the option to list the available shows using TV Show Banner Art ( 2 colums) instead of just Cover Art. When in the Season Overview, showing the TV Shows Logo on top would be awesome. The use of multiple Background Art that fades from one to another in the Episode Selection would be a killer (same in Movie Details … 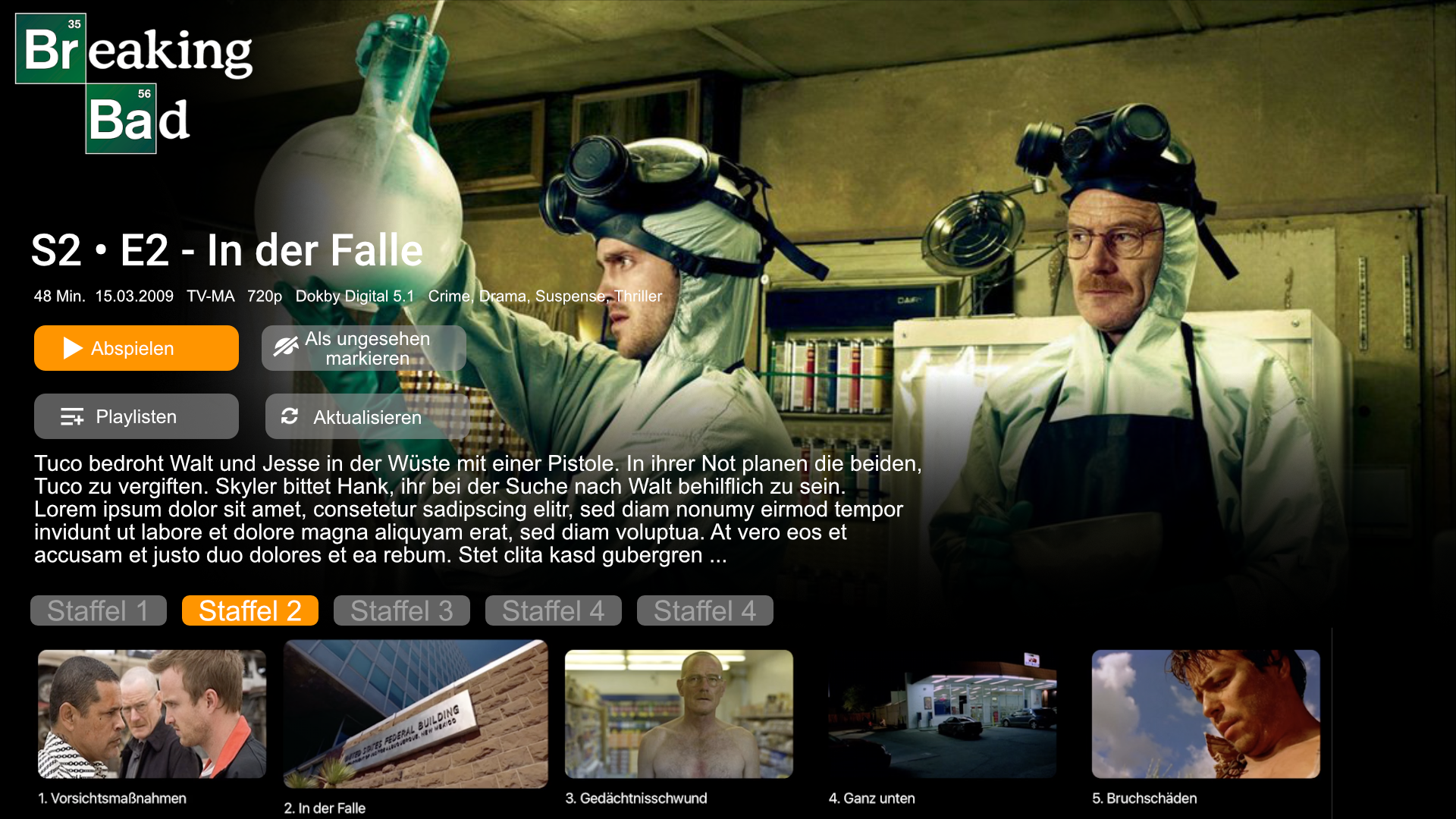 A post was merged into an existing topic: Collapse seasons into single series item

I’ve just added logos to my content on Jellyfin, and would love to see them pulled through to Infuse! 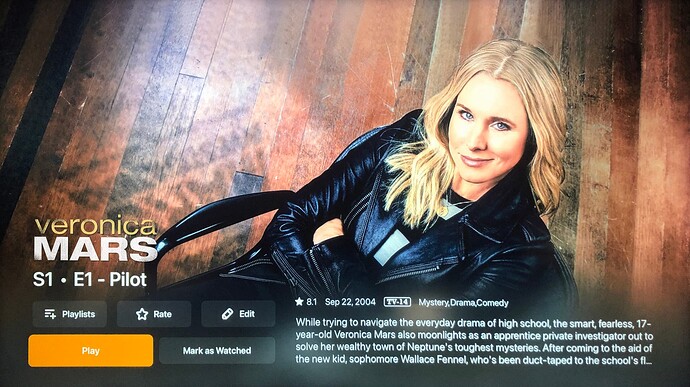 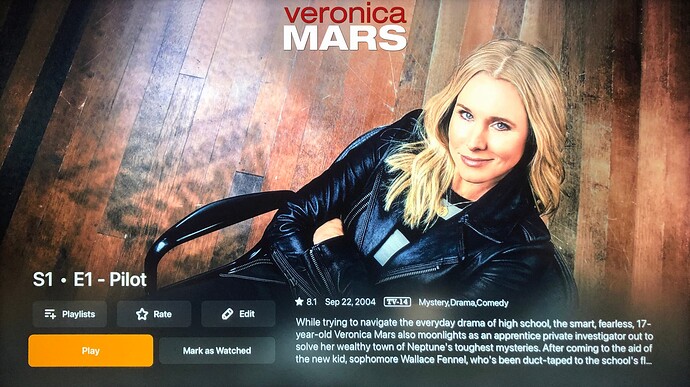 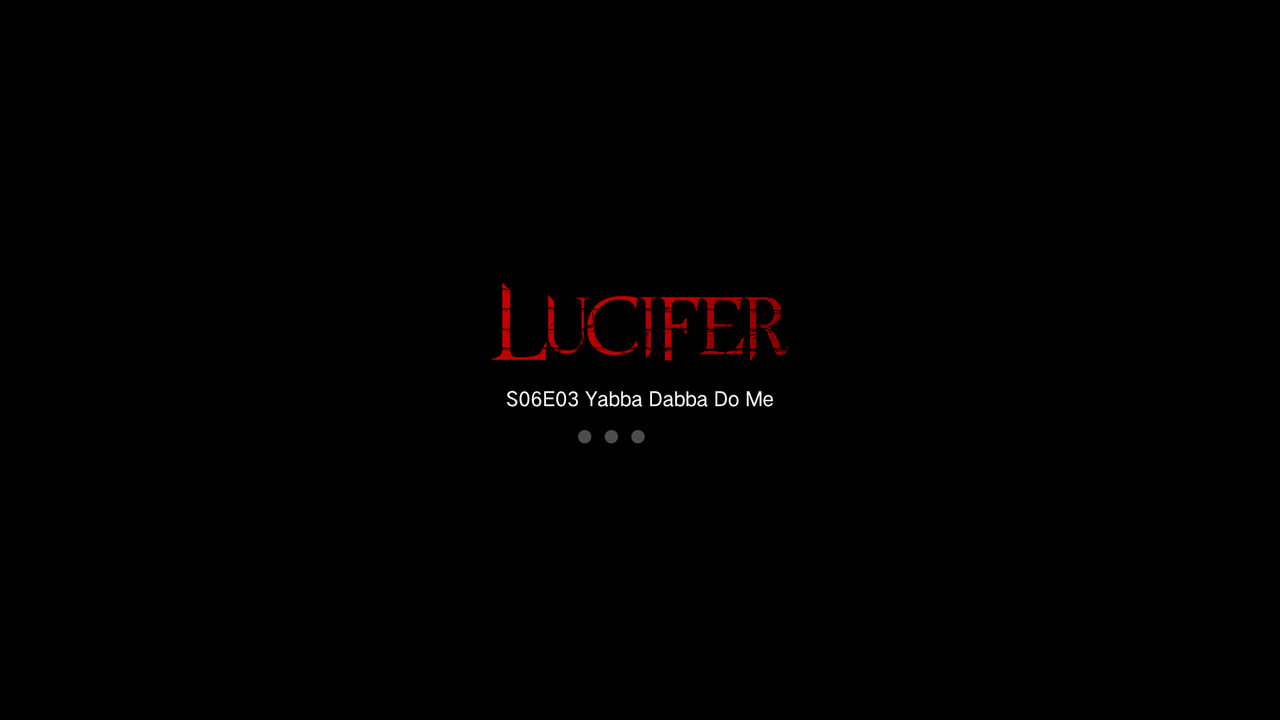 Interesting, though I hope you aren’t see many loading screens in Infuse.

I might have chosen the wrong word. Maybe preview screen is a better word for it. When I play the next episode via infuse there is a black screen and the TV show name and episode is displayed. Would be great if the logo could be added as well. Even a preview screen before any episode or movie would be awesome.

This would be a nice aesthetic addition. 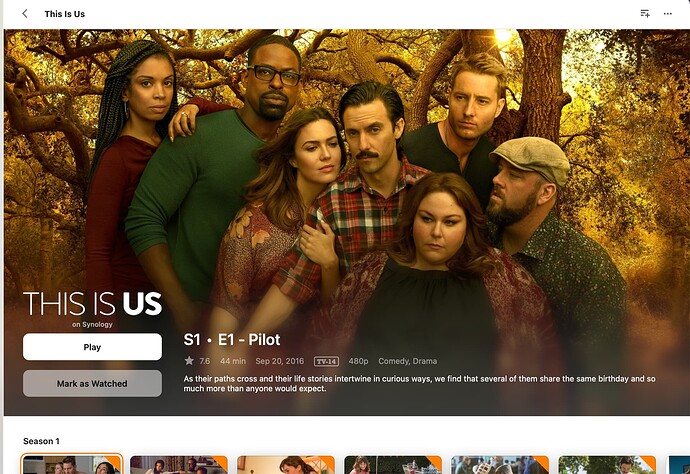 What about movie logos?!

Yes, It would be nice

We get about 10s loading screen when we have to wait for the Plex server to wake, the external drive spin up, and playback start, so I guess it could be worth it for a few of us. 8)

But there really should be an Option to disable the Logos, if someone don’t like to see it on the PrePlaybackScreens

Or if there are some false Logos added to the TMDB…

Besides, there are Users who customize the PrePlaybackScreen (in Photoshop) and then we definitely don’t need these hard burned logos!

Im glad to see the logo feature is coming in a future release. Its a nice little touch!

Movies and TV show logos are now available in 7.4. 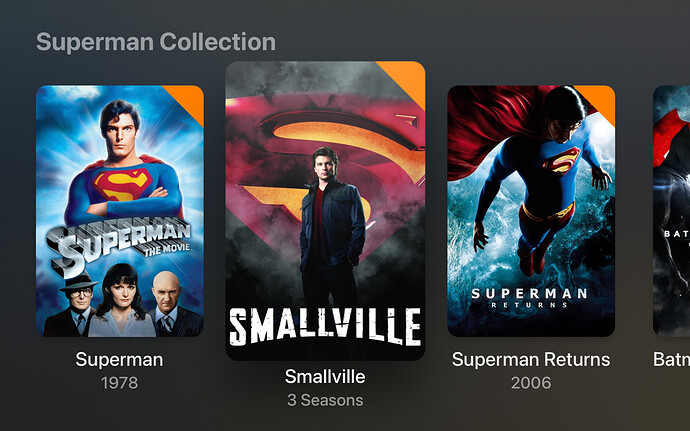 Infuse 7.4 has arrived and includes a host of great improvements. One of the key focus areas for this release is organization and browsing functionality in the Library. This includes a number of great quality-of-life improvements that make using...

Does this also work when using a Plex/Jellyfin server?

It works with normal Infuse shares, Emby, and Jellyfin (10.8).

Plex does not currently fetch logos, so it won’t be available there. We are looking into possible ways to add support, but it’s not available right now.

Is there a way to replace the normal white letters with the logo? It would be perfect to be able to do that! 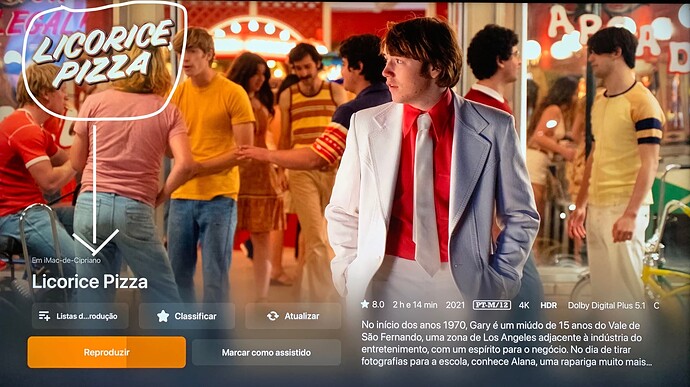