Threads and Matter are going to be the industry standard very very soon.

Ah, but that’s all new hardware I’d need to get … and being an apartment dweller, I can really get by with just a single old-fashioned gigabit wireless router 99% of the time. If necessary, I’ve got a second I can set up as an access point.

But yes, for sake of future proofing, I suppose if I were to buy one of the new AppleTVs (which I truly don’t need now no matter how much I might want to upgrade ‘just because’) I ought to consider paying up for the extra capability.

In your opinion with the new apple tv there will be the possibility with Infuse to have Dolby Atmos from the various hd audio formats, for example from True HD?

Have Apple stopped selling the AppleTV HD and AppleTV 4k (2021)?

A post was split to a new topic: Homkit Nuts & Bolts

New Apple TV has 4GB of RAM up from 3GB.

Here is a summary of changes 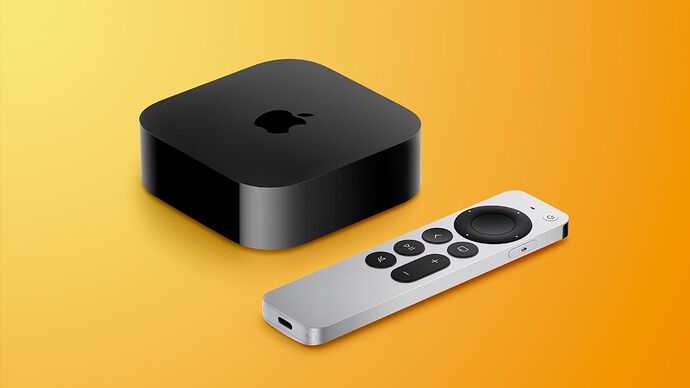 The third-generation Apple TV 4K announced this week is a relatively minor update, but the device still has at least 10 new features and changes....

Does it mean that we’ll be finally able to play Dolby True HD in 7.1 and other 7.1 audio files or am i missing something ?

Infuse can already play 7.1 HD audio files. You just cannot bitstream them to get Atmos.

The Dolby atmos reference is in regards to Dolby atmos on top of e-ac-3 so lossy and not TrueHD. 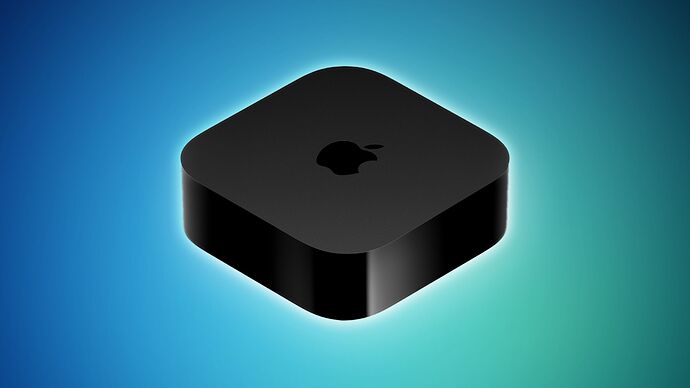 How many TVs work with QMS VRR, you ask? Well, zero at the moment.

But isn’t QMS an Subset from VRR?
Maybe a TV which support VRR could support QMS, too?

LG OLED are rumoured to support it but since there’s no players on the market that support QMS there’s no way to confirm. QMS is a separate feature that uses VRR to initiate the change. It’s usually up to the manufacturer on which specs they want to implement with HDMI 2.1. That being said if a tv doesn’t support QMS but does support VRR the manufacturer might be able to add support via a firmware update.

I am interested to see from a teardown what has actually changed with the hardware. specifically the DP/HDMI converter. The 1st and 2nd gen used the same chip (ifixit), which per the mfg. specs (Kinetic) listed pretty limited audio handling (LPCM). New hardware in the 3rd gen may provide some hope for improvements on the audio, if in fact a more capable chip and Apple exposes it to developers. It would be nice to finally get the long requested DolbyTrueHD/Atmos. Here is hoping.

The chip does not affect the sound playback in Dolby TrueHD Atmos. This requires bitstream support. Until bitstream support is returned to tvOS, there will be no Dolby TrueHD Atmos sound in the player, no matter which chip is installed in the player. There is only hope that using Spatial Audio in firecore they will be able to implement Atmos in infuse. Discussed here - Enhanced spatial audio support (Atmos) - #38 by HotSauce

Thanks. I don’t agree the chip doesn’t matter. For example, bitstreaming TrueHD or Master Audio wasn’t supported over HDMi until v 1.3. Regardless, I am merely saying is if the 3rd gen has been updated to something more recent that makes me hopeful for some progress on this front, but I have no idea what that might be, or when, if ever. Time will tell.

But it seems there comes an Update for QMS_VRR later this year for the 2022 Model only. Does this maybe mean it’s a new Chip on the 2022 model?
I can’t believe that the very old chip, which has been used in the older AppleTV Models many years ago, support this new Feature…?
Hopefully there is a new Chip which could render finally also the UI in 4k120hz, which I’m awaiting for a long time

All generations of Apple TV 4K have HDMI 2.0-2.1. Only bitstream support is missing.